Hello, A3ers, and all other folks reading this. Are you ready to go back in time? As long as you didn’t start singing the Pitbull song, I think we’re all good. 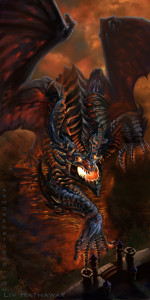 It was this week five years ago that World of Warcraft: Cataclysm was released. Yup, Deathwing had had enough, and began wreaking havoc on Azeroth on December 7, 2010. I don’t know about you, but it doesn’t seem like it was that long ago.

So, I thought I’d share some art and comics released around the same time as Cataclysm, to remind us of the awesome things that happened, along with a few not-too-awesome ones.

First, Deathwing! The expansion would have been nothing without him. Sinking Kezan, causing Thousand Needles to flood, and trying to destroy Stormwind — Deathwing was a busy guy. 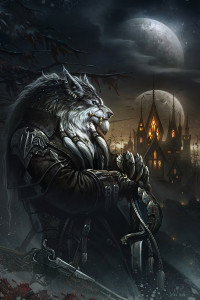 But his appearance wasn’t all bad. We were fortunate enough to get new races out of it. The regal Worgen, the unwilling werewolves. Seems fitting to use Genn Greymane, since he’s coming out in Heroes of The Storm in the next few months.

But, not to be undone, there were also the Goblins. Less noble, but still never to be underestimated. Can’t you see a goblin getting caught by a Corehound when trying to leave the bank with more gold than he had? 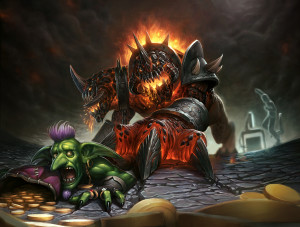 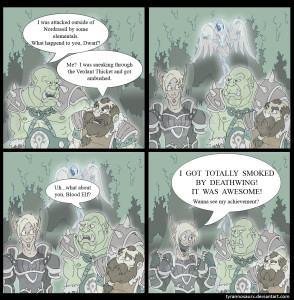 There was one advantage to having Deathwing loose on Azeroth, at least for we player characters: an achievement! Stood in the Fire was gained if you were killed by Deathwing, and most of us were. 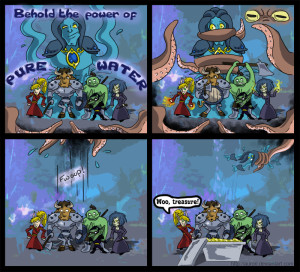 There were new dungeons added, and in this case, you have to help an elemental fend off a giant squid. I was always fond of this fight, because you get really big and can absolutely pound away on the squid for a while. I did wonder where Neptulon went though…. Oh well, treasure!

In another dungeon, you got to ride a camel! I always worried that a male Tauren, or a male Draenei for that matter, might be a bit much for the pool camel, and let’s not get started on either of those races in plate… camel pancakes anyone?
Last, but not least, Cataclysm brought with it a whole set of new race and class combos. Gnomish priests always struck me as a funny one, as gnomes really only seem good at blowing themselves up. However, other combinations, such as Tauren priests, actually made sense. 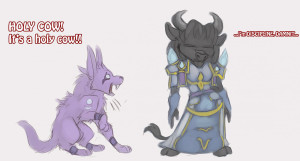 That’s all for this week! If you have any memories you’d like to share, please post them in the forums. I’m always taking suggestions for new Throwback Thursday ideas as well!