Holy cow, the end of the year is upon us! Did you survive the holidays? I did, which kind of surprised me. Now that they’re over, I think I’ll make myself a night New Year’s Eve dinner, and watch a movie. I’m thinking about cooking up some red snapper.

What’s in the box?

*coughs* Sorry, I had a flashback. Why would I be quoting UHF? Well, you can blame Oxhorn for that.

Who’s Oxhorn? Man, you kids these days. *grumbles* Oxhorn was one of the early machinima video creators, and he did a number of fairly well known videos. If you’ve seen the videos “Inventing Swear Words” “Roflmao” or “Orcs in Space!” then you’ve seen Oxhorn. 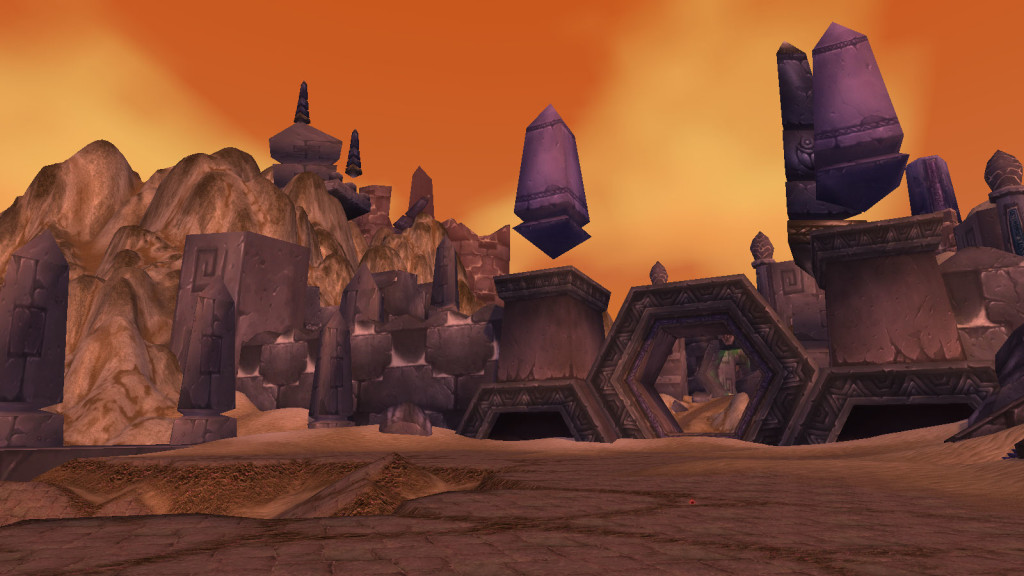 The video I’m sharing today is a fun one, based around the opening of the Gates of Ahn’Qiraj during Vanilla. Before the gate could actually be opened, both factions had to participate in providing resources to help the war effort. Supplies from all levels were required, from linen bandages and peacebloom, to iron bars and baked salmon. The idea was to get everyone involved, but mostly, raiding guilds grumbled about wanting the raid content NOW and did most of the heavy lifting.

Once the supplies were gathered, and a legendary questline was completely by someone in a raiding guild, the gate opening sequence would commence. It was supposed to be an epic 10-hour ordeal, in which many things would happen, culminating in reenacting the event that caused the gates to be closed so many years before. 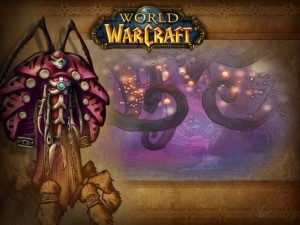 What actually happened was the servers couldn’t handle it. Blizzard didn’t anticipate what would happen when an entire server’s characters all logged in and set up camp in Silithis. On some servers, it took many hours for the final event to unfold. I remember having a computer that couldn’t handle it, and I ended up logging out and watching from a roommate’s computer.

But how does this relate to Oxhorn? Well, he made a video detailing one Tauren’s frustrations with getting the necessary items for opening the gates. He goes to meet Warlord Gorchuk, and find out what’s necessary. Turns out Warlord Gorchuk is a little… strange. Here, see for yourself.

The video went viral — well, as viral as things went back in 2006. Oxhorn’s video was a finalist for the Xfire Machinima videos, and he continued to create videos.