As we have just had the Legion pre-patch and its world event finish, let’s look back at the last time the Legion invaded. 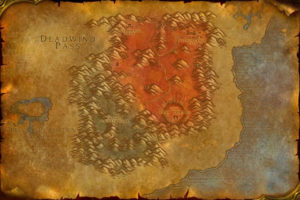 January 7, 2007 — The Dark Portal Opens. The world event preceding the launch of WoW’s first expansion, The Burning Crusade, lasted just one week, and was an interesting lesson for the game developers. Why? There was just one quest (Into the Breach), it could be done only around the Dark Portal, and every player naturally wanted to complete it.

As it has been for so long, until recently, whoever tagged a demon got the credit for it. This meant that anyone who didn’t get the tag had to keep trying. Due to the sheer number of players, demons were treated like electronic goods at Wal-Mart on Black Friday. Only mages and warlocks had the advantage, being able to spam their AoE attacks continuously around the portal, spreading frustration and rage throughout their less fortunate brethren trying to complete the quest. 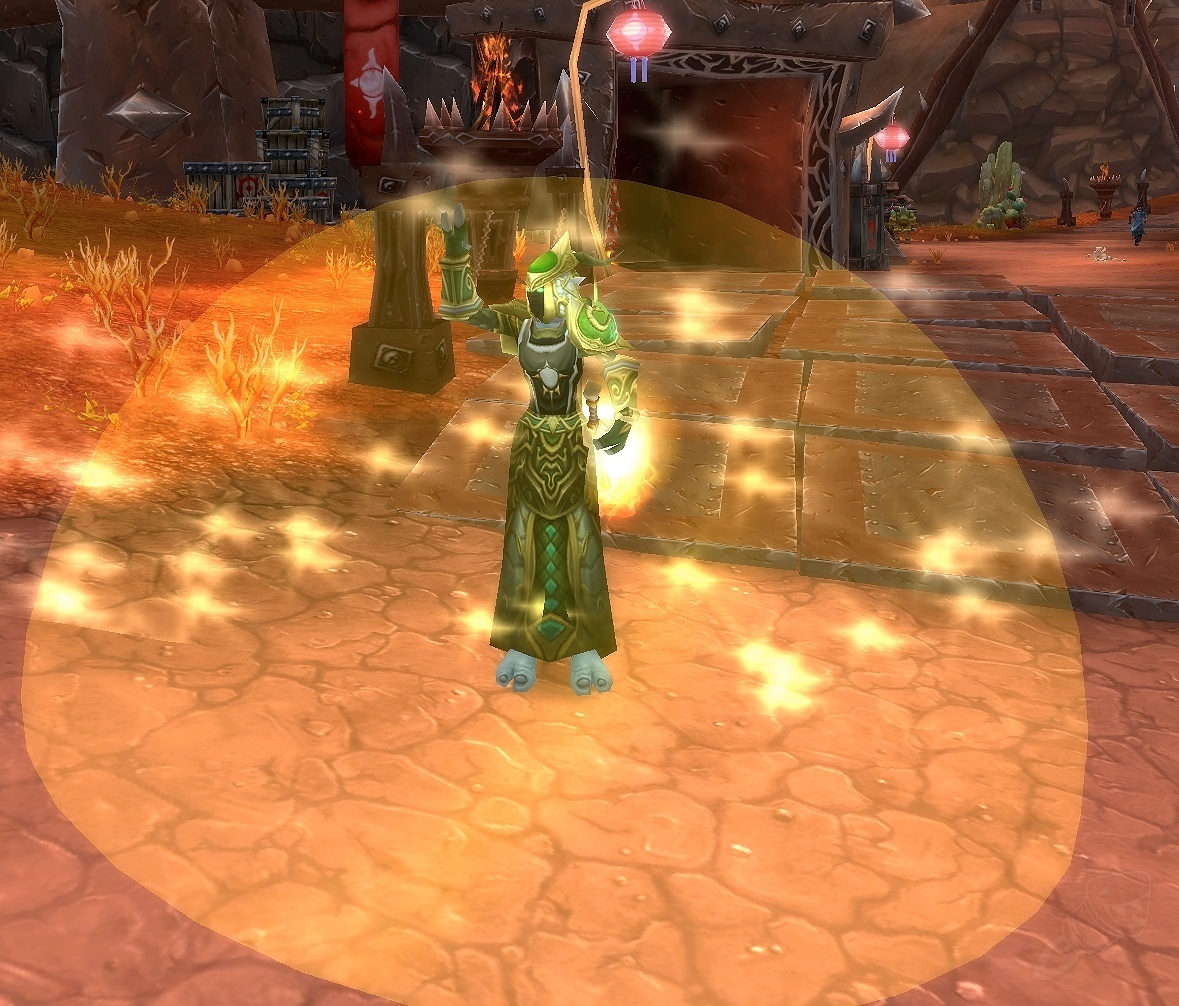 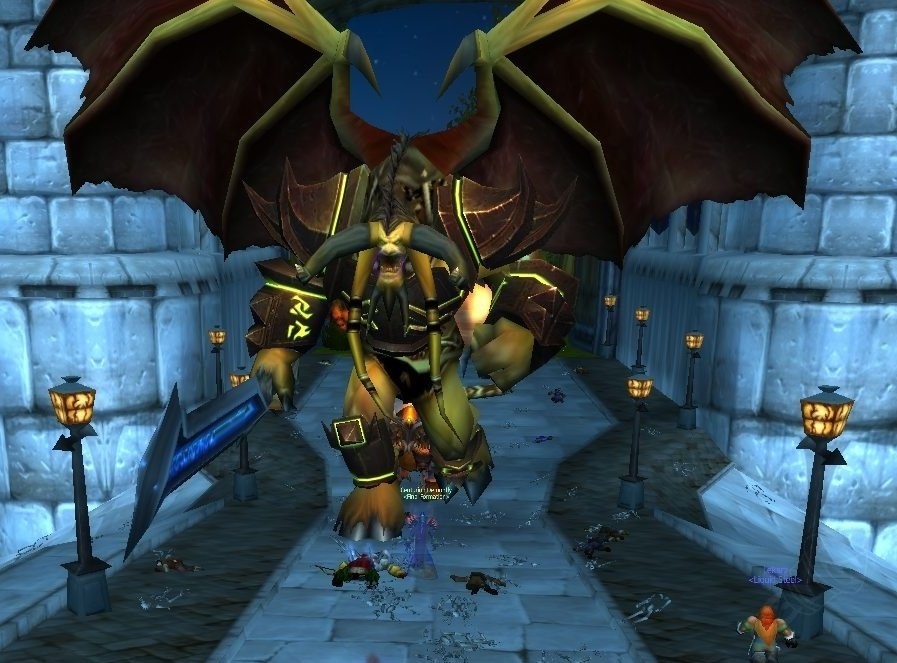 If a player managed to complete the quest, they were in for a treat! Not only did they get the Feat of Strength Tabard of the Protector, but they got a whopping 90 silver! The tabard’s on-use effect was to create a sparkly display, showing off just how good at demon-killing the player was.

In addition to the quest, the world boss Lord Kazzak went to the tropics for a week, and left his deputy Highlord Kruul in charge. Not only did he have the same loot as Kazzak, but he enraged at only one minute, instead of three, making him a much bigger challenge to fight. Due to his healing whenever he killed a player, he would be kited to cities to wreak havoc, and be unstoppable due to his healing mechanic.

Lessons were learned from this first pre-expansion event: an event wouldn’t be concentrated solely in one small location; more quests would be provided to avoid hundreds of players attempting to do the same quest at once; bosses essential to the event would be ‘untaggable’, allowing all players hitting it to get credit for the kill; events would be phased to avoid players griefing others.