Postcards from Azeroth – Isle of Quel’Danas

This small island lying to the north of Silvermoon City plays host to the famous Sunwell, oft mentioned in the phrase ‘Remember the Sunwell!’ It is very roughly triangular, with a large harbour on the northern side. For a such a small area, it has a lot of activity. As with any area from previous expansions, the island is apparently temporally locked, in an eternal battle against the forces of the Burning Legion from their previous visit to Azeroth, and those of the power-mad prince Kael’thas Sunstrider.

To combat the bad guys, the Aldor and Scryer factions in Shattrath City have put aside their differences and formed a united front against them, the Shattered Sun Offensive. They have set up a staging area at Sun’s Reach Harbor to prepare for their assault.

The major features on the island are the Magisters’ Terrace, a dungeon to the northeast of Sun’s Reach, and the Sunwell Plateau, a sprawling edifice to the south that contains the Sunwell, through which the eredar lord Kil’jaeden is trying to pass to gain purchase on Azeroth. The latter is a 25-man raid requiring level 70 to enter, whereas the dungeon requires a minimum of level 68 (70 until Patch 5.3). The eastern shores are inhabited by naga, who are bent on enslaving the native Greengill murloc population. To the very south is the Dead Scar, which runs from the North Sea directly into the Plateau. This is the end of Arthas’ march on Quel’Thelas; the start of it is situated in Deatholme, the large Scourge area at the southern edge of the Ghostlands.

Despite the island’s isolation, there are a number of ways to get here:

For those who love to grind reputation, there are a large number of daily quests available here, some of which send players off to Outland (which can be a nuisance at lower levels due to the limited options for transportation). As an alternative, one may also run through the Magisters’ Terrace several times; a full clear can reward between 1600 (Normal) and 2500 (Heroic) rep points, at least up to Revered. As a bonus, one might be lucky enough to pick up the Phoenix Hatchling or the Swift White Hawkstrider from Kael’thas, or the Orb of the Sin’dorei from (apparently) any boss in the instance*. After earning You’re So Offensive the title ‘of the Shattered Sun’ becomes available to players, but only if they pay 1000 gold for A Magnanimous Benefactor. This is a per-character title, unfortunately.

* On my last run, I got two of these, from the first and penultimate bosses. 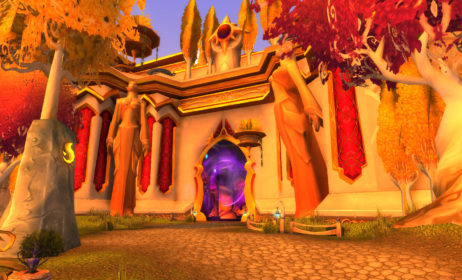 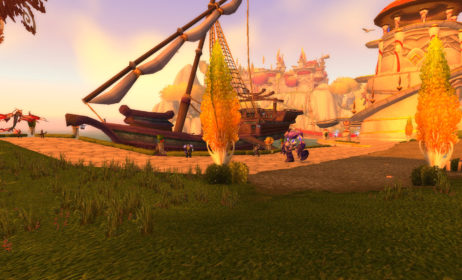 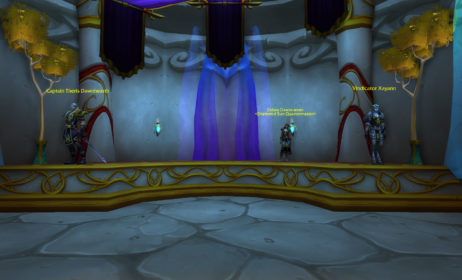 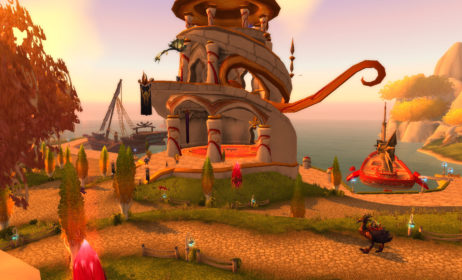 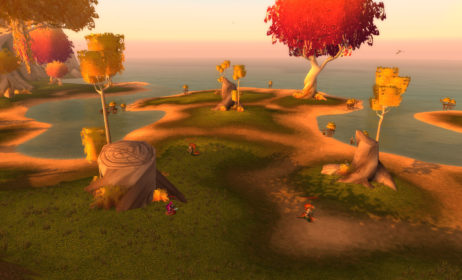