I have visited Quel’Thalas, once, some years ago. Someone on my contact list (at the time) had it as their location, so naturally I asked how they got there. I still have no idea how they got there, but I was invited to group, and got a warlock summon. A few people were there, checking out the rather boring landscape, and playing with toys and flying around.

I flew around as well, as far as I could go. There really wasn’t much to see, aside from a large expanse of drably textured land and ocean. I went as far west as I could, until I hit the infamous invisible wall. The one feature of note are some night elven ruins and some trees. In saying that, there is also access to a copy of Stratholme. I went exploring in it, and saw just how empty it was; it was almost hard to recognise, due to the unfinished quality of it. In the centre, floating above the city, is a copy of the Naxxramas necropolis. In the ‘real world’, you used to be able to see this by flying up to the invisible wall near to Stratholme and peering closely. It seems the smoke generated by the fires now obscure it, or I wasn’t at the right place to view it. The entrance tunnel to it is gated inside the ‘dead’ side of the dungeon, in the last open area before Rivendare’s room.

I was there for a few minutes, and I took a couple of screenshots before paranoia set in and I hearthed out. I wish I’d taken more. It’s certainly a very infrequently-visited place, and perhaps one to tick off the bucket list of places to see.

You have two options for access: have three friends, including a warlock, get there first and summon you; or try to ‘glitch’ into it through Stratholme. I have no idea how this is done, and I’m certainly not going to try. It’s an area that players shouldn’t be in, after all.

There was a third way, before Cataclysm modified the game to include flying. Previously, one could swim east along the Tirisfal Glades coastline (but the reverse was not possible). In a similar trick, one could swim around the Eastern Plaguelands through where the Ghostlands are now. Neither of these methods will work now, due to the invisible walls. 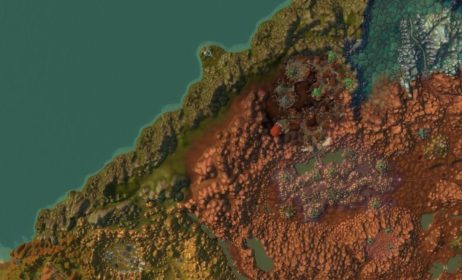 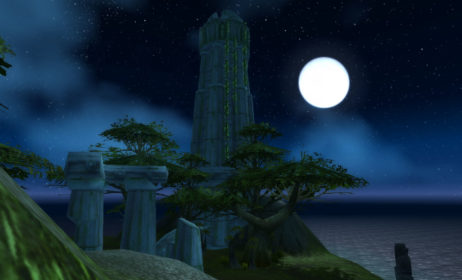 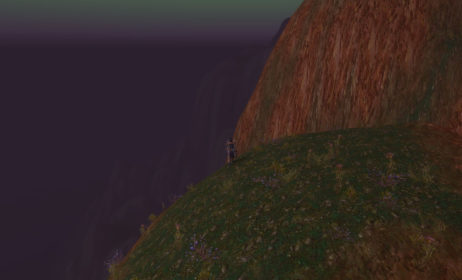 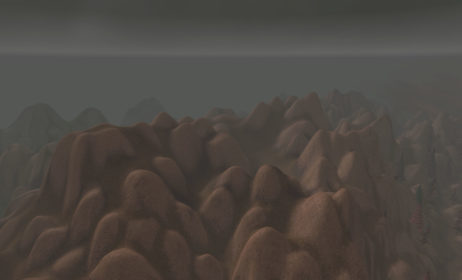 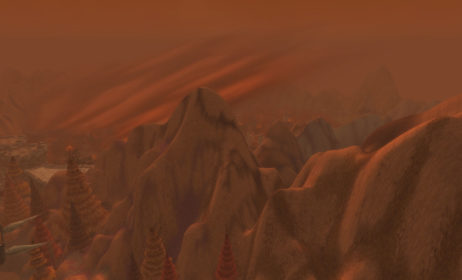 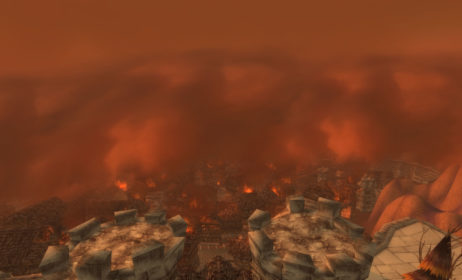 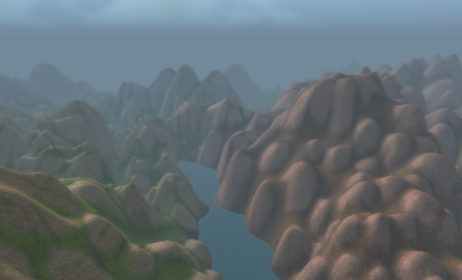