With the end of Blizzcon comes the crowning of the Champions of Blizzard, from the Overwatch World Cup to the World of Warcraft Arena World Championship. Many amazing matches were played throughout the weekend and, at the end, those left standing were exhausted but exhilarated. The winners are as follows: 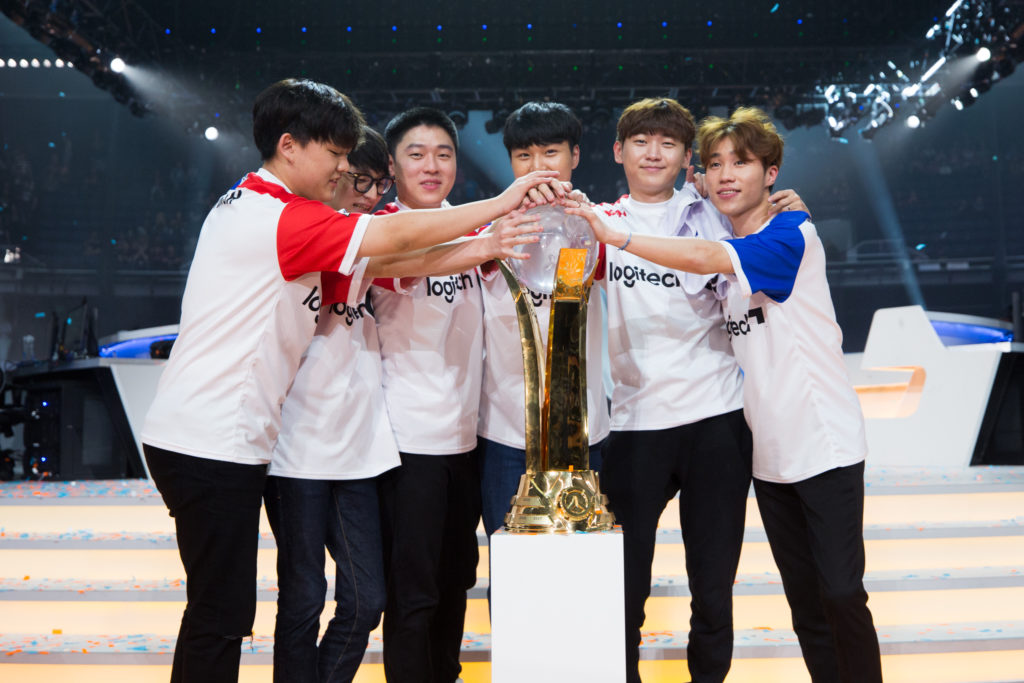 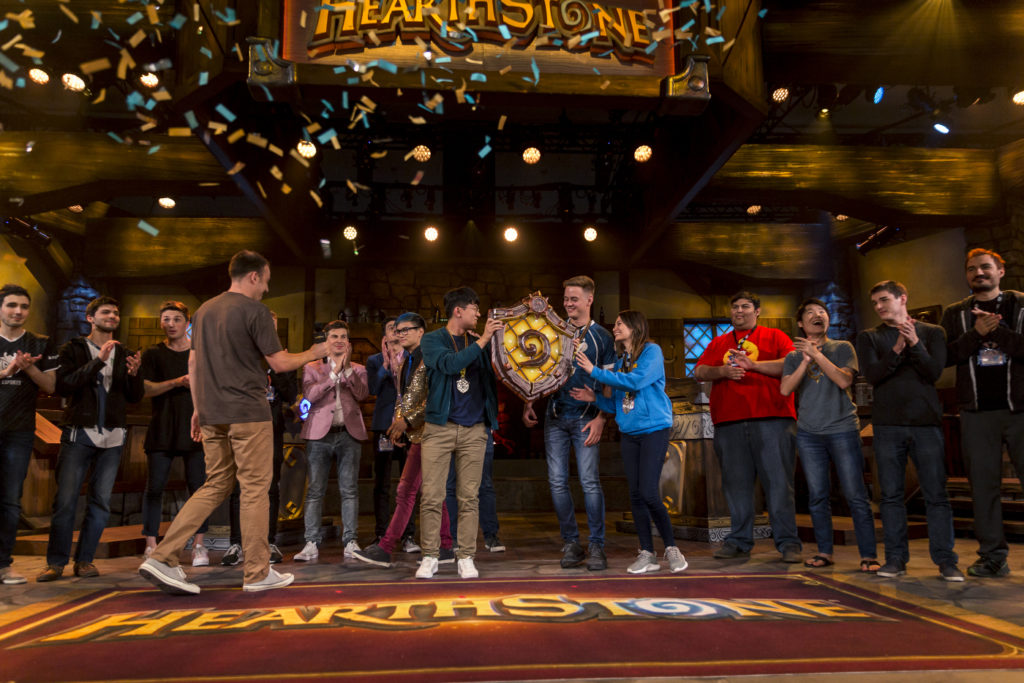 Heroes of the Storm HGC Finals 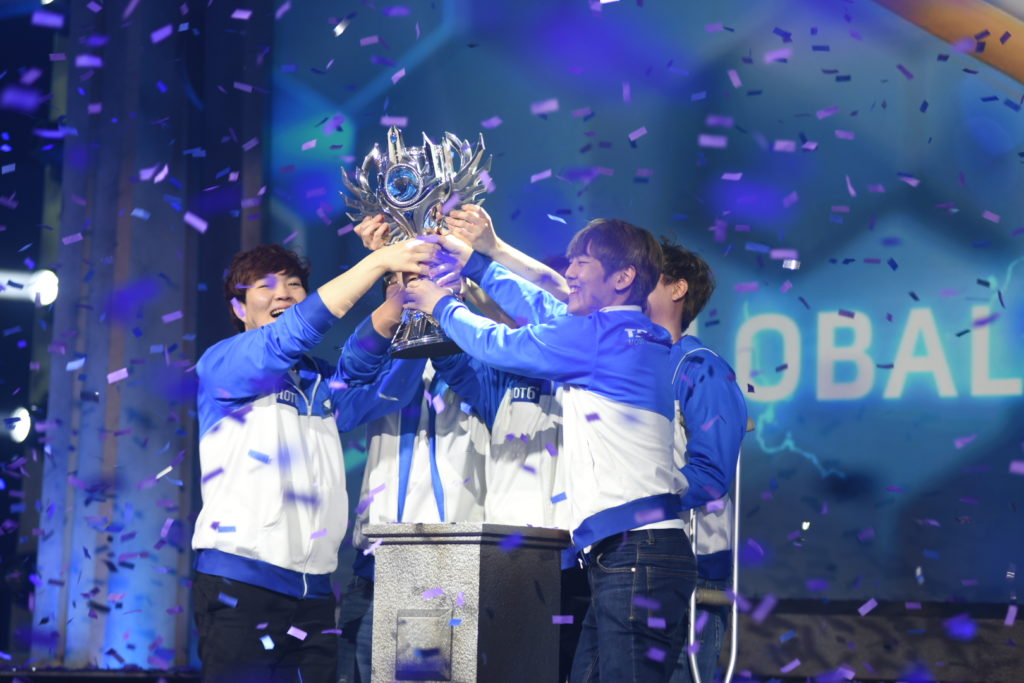 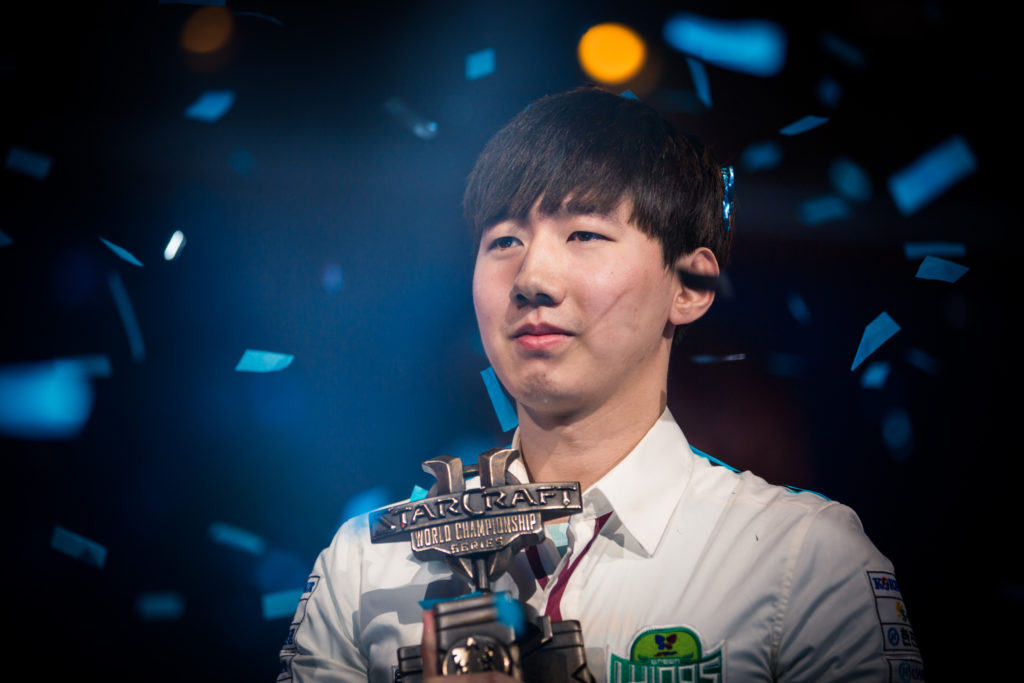 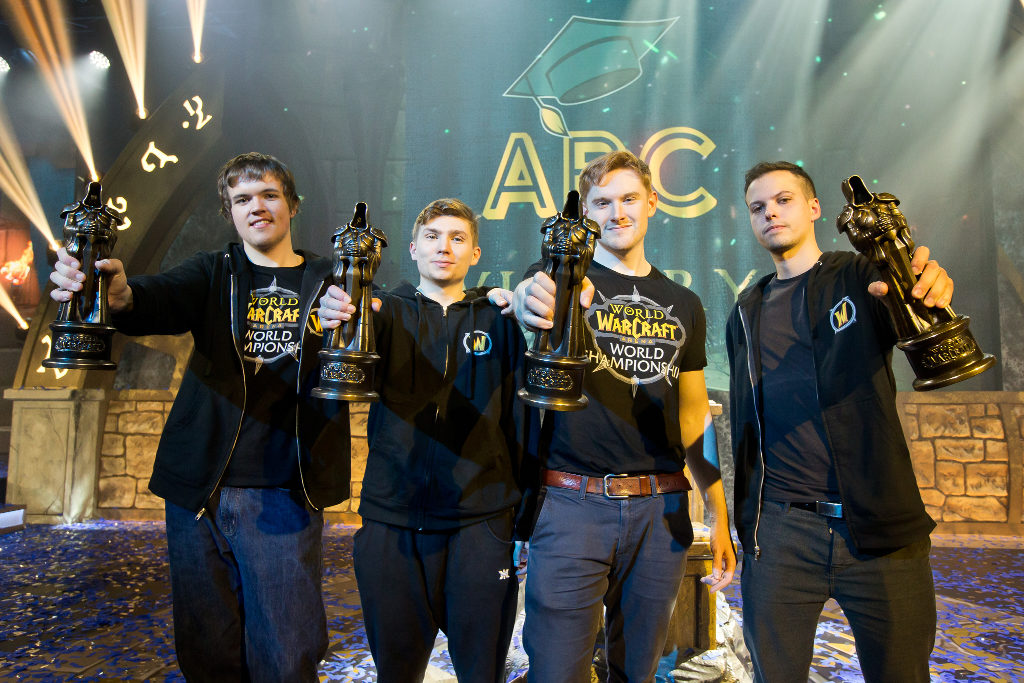 Congrats to all the players and teams who competed at Blizzcon! Looking forward to seeing more great matches next year! 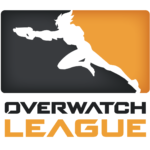 Also, stay tuned to overwatchleague.com for more news on the inaugural season of the Overwatch League. The pre-season starts December 6, 2017. Five of the six players on the World Cup winners South Korea team are going to teams in the league. Two are heading to the New York Excelsior and three are heading to the Seoul Dynasty.