First off, I’m going to strongly recommend you go out and finish all the quests. There aren’t as many as you’d find with some of the other factions but you do manage to get everything unlocked that you’ll need questing-wise for both Alliance allied races that way. You’ll end up somewhere in the vicinity of Honored when you wrap things up. Don’t forget to do the optional quests in Southeastern Krokuun to round up talbuks so you have all the world quests available to you.

This means that you’re likely going to be getting to Exalted for allied races via world quests, the weekly invasion quests, and reputation tokens. When you’re out doing emissaries, try to do the elite ones if you can as they’ll maximize your reputation income by getting both Army of the Light and Argussian Reach reputation at the same time.

Since we’re here for pets, keep an eye out for the Fel-Spotted Egg Fel-Spotted Egg. This object can drop from three specific rare beasts: Naroua, Varga, and Sabuul. Rumor has it based on Wowhead comments for the egg that Kaara the Pale has a chance of dropping one as well, but not enough data-gathering people have actually uploaded it for it to show up in their data.

After five days in real time, it turns into a Cracked Fel Spotted Egg. I’ve heard you can carry more than one of these at a time. Once hatched you have a chance at something useless like Aged Yolk or fantastic like these: 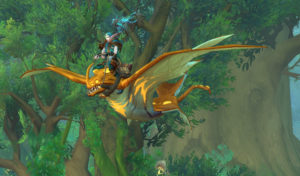 Aside from RNG, the factions themselves have some things you’ll likely be interested in.

The Army of the Light sells, at Exalted, the super-expensive but awesome-looking Lightforged Warframe.

Meanwhile, the Argussian Reach sells, at Honored, an Orphaned Marsuul and at Revered an upgrade to your Flight Master’s Whistle called the Krokul Flute. 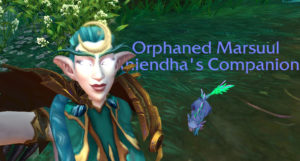 The really awesome thing about the flute that makes it a ‘must buy’ is that you only have to buy it once. Once you use it once on the Revered character, any of your alts can also use their Flight Master’s Whistle on Argus. Makes for getting that epic screenshot setup in front of the fire all the easier on the rest of your toons.

The Argussian Reach also has a toy, another campfire called the Crystalline Campfire at Honored. 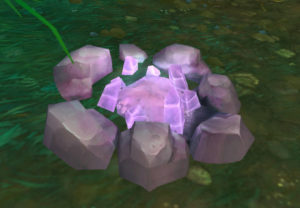 The pièce de résistance here is the mount count boost the Argussian Reach offers at Exalted, though. 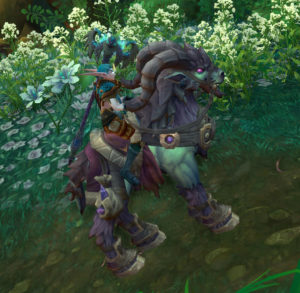 There’s one last Ruinstrider out there you may have seen. That one is tied to the Argus 2000 demon-killing achievement …And Chew Mana Buns… which will give you a Bleakhoof Ruinstrider. If you want the title ‘Demonslayer’ you have to kill an additional 3000 more for the And We’re All Out of Mana Buns achievement.

For perspective, I’ve gotten to Exalted with both factions and I’m at close to 900 demons killed, so if you want it, you’re going to have to dedicate some time to it.

Once you’re Exalted the paragon chest of the Argussian Reach offers the Cube of Discovery which simply gives your sub 110 alts a buff for more artifact power. The Army of the Light offers a much sweeter paragon reward in the shape of a toy, Holy Lightsphere, and three different mounts!

Argus, between the paragon box with the chance of three different Elekks and the Fel-Spotted Egg, is a haven for RNG enthusiasts and victims alike. May the odds be ever in your favor as you venture onto this ‘felsaken’ world.