With the release of Battle for Azeroth, and patch 8.1 already up on the PTR, there was a quick review of what we will find in the 8.1 patch and a teaser cinematic

Blizzard have announced a release date for 8.1: December 11. In patch 8.1 we will be getting: 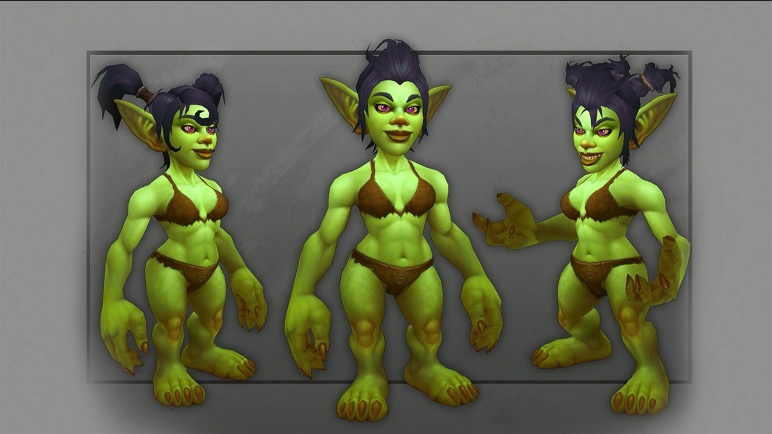 The story takes us to Naz’jatar in patch 8.2: Rise of Azshara.
There will be new stories and new friends.
Replayable content is being inspired by previous expansions
There is a Hippocampus mount! And a little baby naga pet wielding a fork! The headlining raid is Azshara’s Eternal Palace which includes: There will also be a separate adventure, to the lost city of Mechagon.
You will need to help the junker gnomes infiltrate their home city.
The quest line culminates in the Mechagon Megadungeon (think Karazhan).
The dungeon will be Mythic only at the start.
You are fighting against King Mechagon’s plan to convert all his citizens into mecha-gnomes.

What’s next for Sylvanas, Saurfang, Anduin, and Jaina, and check back with Magni.
Heritage Armor – Tauren and Gnomes.
Island Expeditions – Crestfall and Snowblossom.
Warfronts gain a Heroic Mode you can queue with friends.
Mechagon Arena.
FLYING!! and the bee mount.
BFA Season 3 will start.