When Legion was released, there were four pets obtained through the Class Halls of the Shaman, Druid, Demon Hunter*, and Warlock*. The following is what you need to know to obtain these pets.

Order Hall Prerequisite: completion of the first quest on the scouting map

Level Requirement: none – other than being 100

Where: Storm’s Eye Overlook, indicated by the character arrow on the map 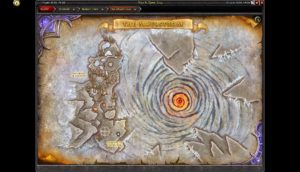 How: Battle the NPC Snowfang – seen here with his mother, Snowsong, next to Aggra 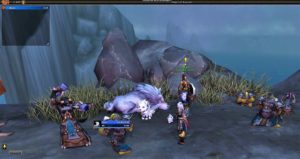 None; Snowfang is an elite beast type pet, straightforward to beat with a beast-countering team. 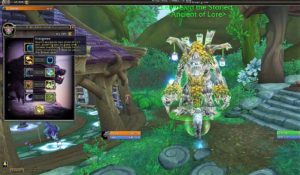 Where: on completion of the Evergreen upgrade two plots of soil will be available at the area marked, just behind the Circle of Spirits and next to the Tree of Life. 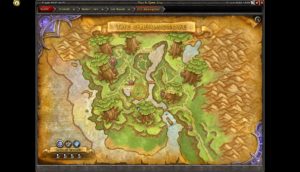 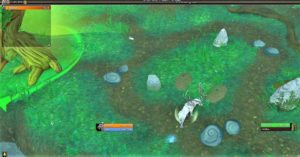 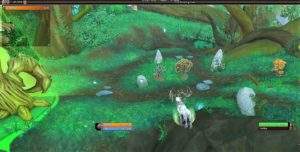 Moderate; plots may contain buff items, Resto druid hidden artifact appearance as well as pets. Getting one pet does not prevent it from occurring again, and also does not guarantee the other pet will appear. Eventually, you will get them both. 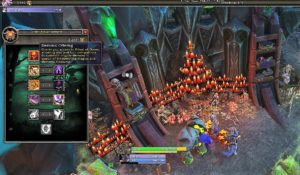 Where: Ritual of Doom platform, located at the arrow on the map, through the portal 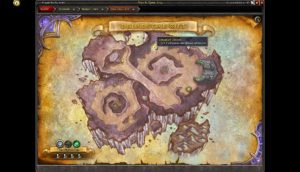 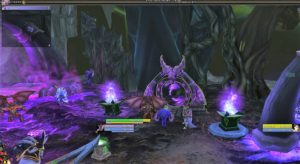 How: Summon a demon, using the Ritual of Doom, with at least 2 other warlocks

Moderate; the Ritual to summon a demon boss can be performed as many times a day as you like, but only offers loot once. In addition to the pet, loot may include buff items and the Destruction Warlock hidden artifact appearance. 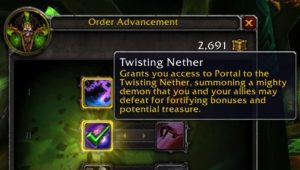 Where: Portal from the Fel Hammer to Mardum, the Shattered Abyss 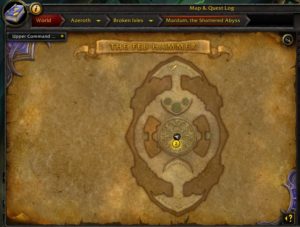 How: In the lower levels of the Fel Hammer click the Sanctum Crystal next to Loramus Thalipedes. This will teleport you to another level where there is a fel tome across the room to click on to summon the demon boss. 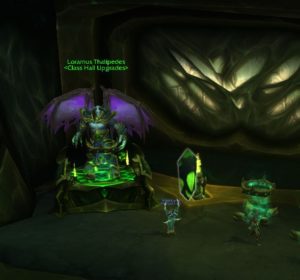 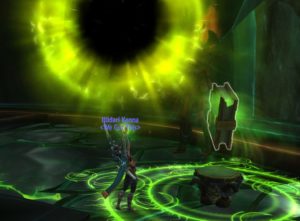 Sometimes another DH may have already summoned the boss and you’re ported straight into the fight. This is good because the bosses are hard to solo, but other DHs can join you easily.

If you portal in and there is no boss, and no book to click on, portal out (there is another crystal like the one you used to get in) and check back in a few minutes. If a boss has just been beaten it takes the book a few minutes to respawn.

Moderate; the Portal to the Twisting Nether can be used to summon a demon boss as many times a day as you like, but only offers loot once. In addition to the pet, loot may include buff items and the Vengeance Demon Hunter hidden artifact appearance.

*Note that the Demon Hunter and Warlock share a pet. So you don’t have to do both classes (unless you want to).